We were very excited to attend a very special screening of the animated Night Zookeeper series at the BAFTA Theatre in London on Saturday March 16th. At a packed-out event, children were able to watch the first four episodes of the Night Zookeeper TV series currently showing on Sky Kids and Now TV. They also got to listen to the creators, animators and voice actors talk about how the series was made, and learn how the Night Zookeeper team collaborated […]

Check out NZK Hopefulmagpie86 surrounded by all things Night Zookeeper! We absolutely love it! 💕 🎨 🐘… t.co/uw3BTtu7cq

Parents have got the power! 💪 You can update important settings like your child's age and password in your parent d… t.co/dw75DhvMYv

This is probably the SWEETEST thing we've ever seen! 😍 🎂 A Night Zookeeper birthday cake to celebrate a young Nigh… t.co/V19vFLIuiU

@roaringreads Fantastic! Happy Birthday from us too! :) 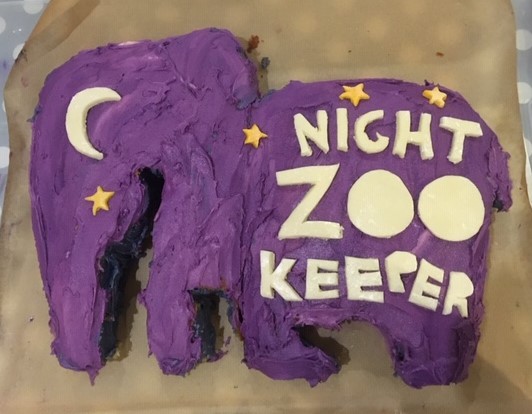 Thank you so much for sharing! 💫 We love reading your comments! Start your child's creative writing journey today… t.co/vEBANstCmc 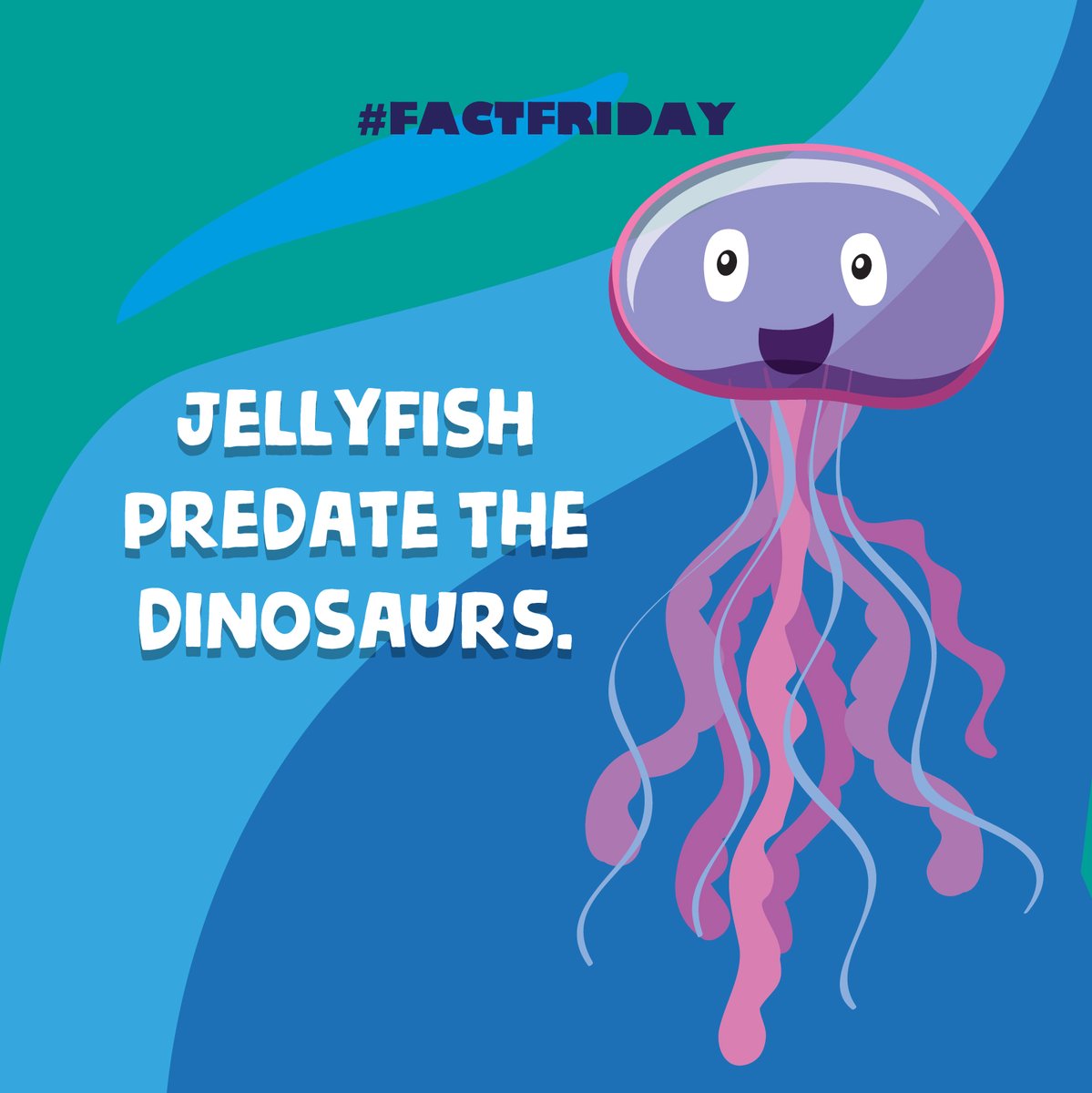 We wanted to share some lovely photos of a NZK Family! 💕 This brother read his sisters a bedtime story using Night… t.co/9ID47CygON