Happy New Year! 🎉 We’ve been working really hard all year and wanted to share all of the things we’ve been up to in 2019.

This has been full of magic and great memories. It has been such a transformative that rather than simply listing out all of our adventures, we are breaking with tradition, and have instead produced a beautiful infographic.

We were very excited to attend a very special screening of the animated Night Zookeeper series at the BAFTA Theatre in London on Saturday March 16th. At a packed-out event, children were able to watch the first four episodes of the Night Zookeeper TV series currently showing on Sky Kids and Now TV. They also got to listen to the creators, animators and voice actors talk about how the series was made, and learn how the Night Zookeeper team collaborated […]

The Night Zookeeper team are visiting schools all over the UK gathering fantastic ideas for the new animated series on Sky TV! We’ve been delivering story-telling assemblies and creative workshops to get students producing fantastic scripts, amazing characters, and awesome sound FX that could be featured in future episodes of the Night Zookeeper animated series on Sky TV. During the visits, students get to work on our website show.nightzookeeper.com, completing hundreds of different writing and drawing challenges that can inspire […]

We recently had great fun with a group children from St Mary Magdalen’s Catholic Primary School in Mortlake when we joined them on a visit to a BAFTA and Emmy award-winning animation studio where they became animators for the day and saw their drawn creations come to life. Visiting the Karrot Animation studios in South East London, the children were taking part in a world-first that is enabling UK school children to feed their ideas directly in to a new […]

The team here at Night Zookeeper is delighted to be giving primary school children across the UK a unique opportunity to use a new (and free!) website to create characters for a soon-to-launch animated TV series in a world first. Of course, Night Zookeeper is already well-known to school children aged seven and above as an award-winning digital platform that encourages literacy and writing, but soon it’ll also be an animated series on Sky Kids! Since making the initial announcement […]

Sky Kids commissions ‘Night Zookeeper’ to nurture the next generation of story tellers and support classroom creativity Sky Kids has commissioned 10 episodes of animated series Night Zookeeper for 2019. Night Zookeeper, created by Wonky Star, is a UK-based children’s brand, which has grown organically over the last six years from a primary teaching resource. Their website, nightzookeeper.com, is used in thousands of schools across the world to inspire children to invent their own magical animals, and then write stories […]

@CliftonPrim @nightzookeeper boys having been very imaginative and they love going in their own writing world🌍 spac… t.co/oRAy6FmlRc

Retweeted by Night Zookeeper
2 days ago 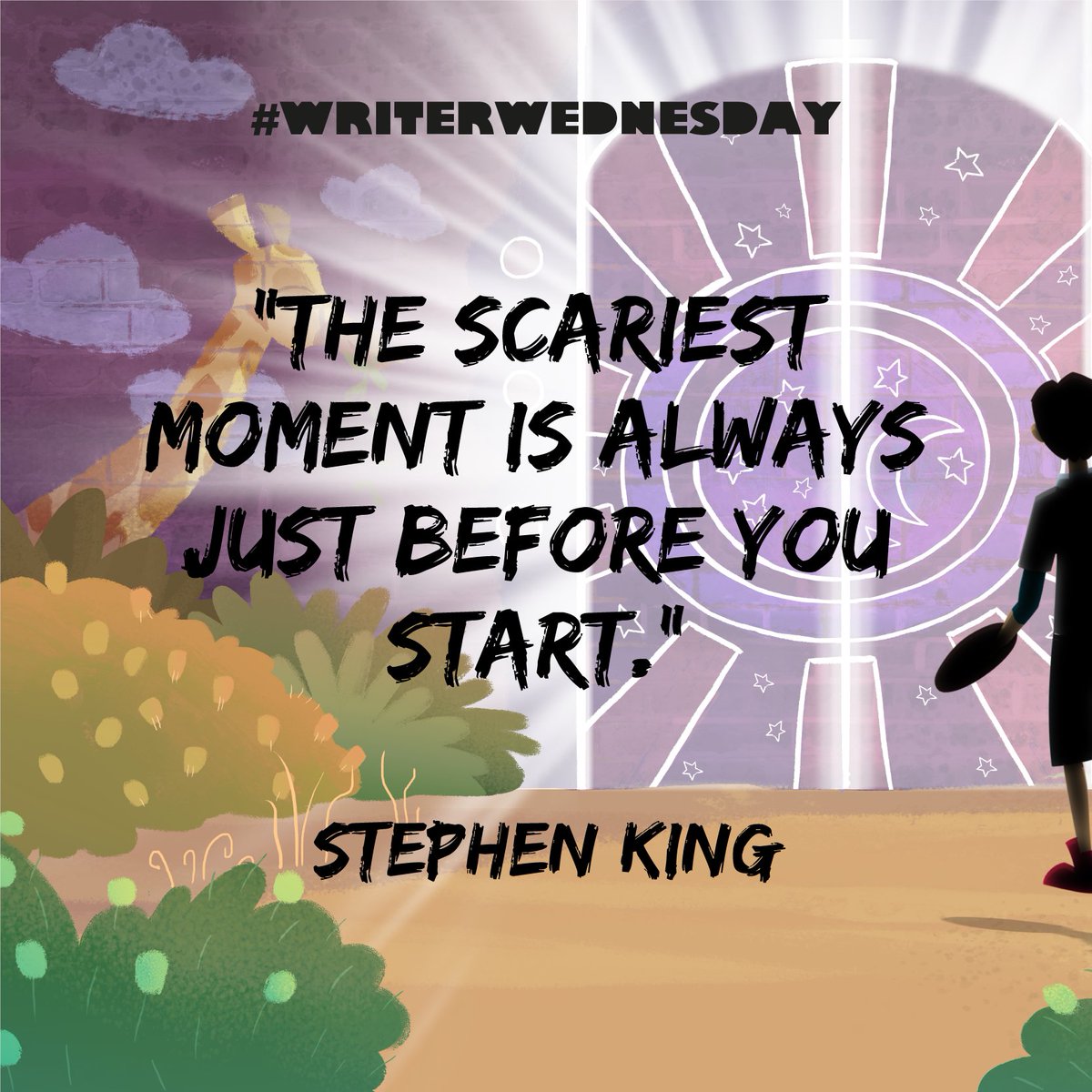 @nightzookeeper my kids sure do love these books! 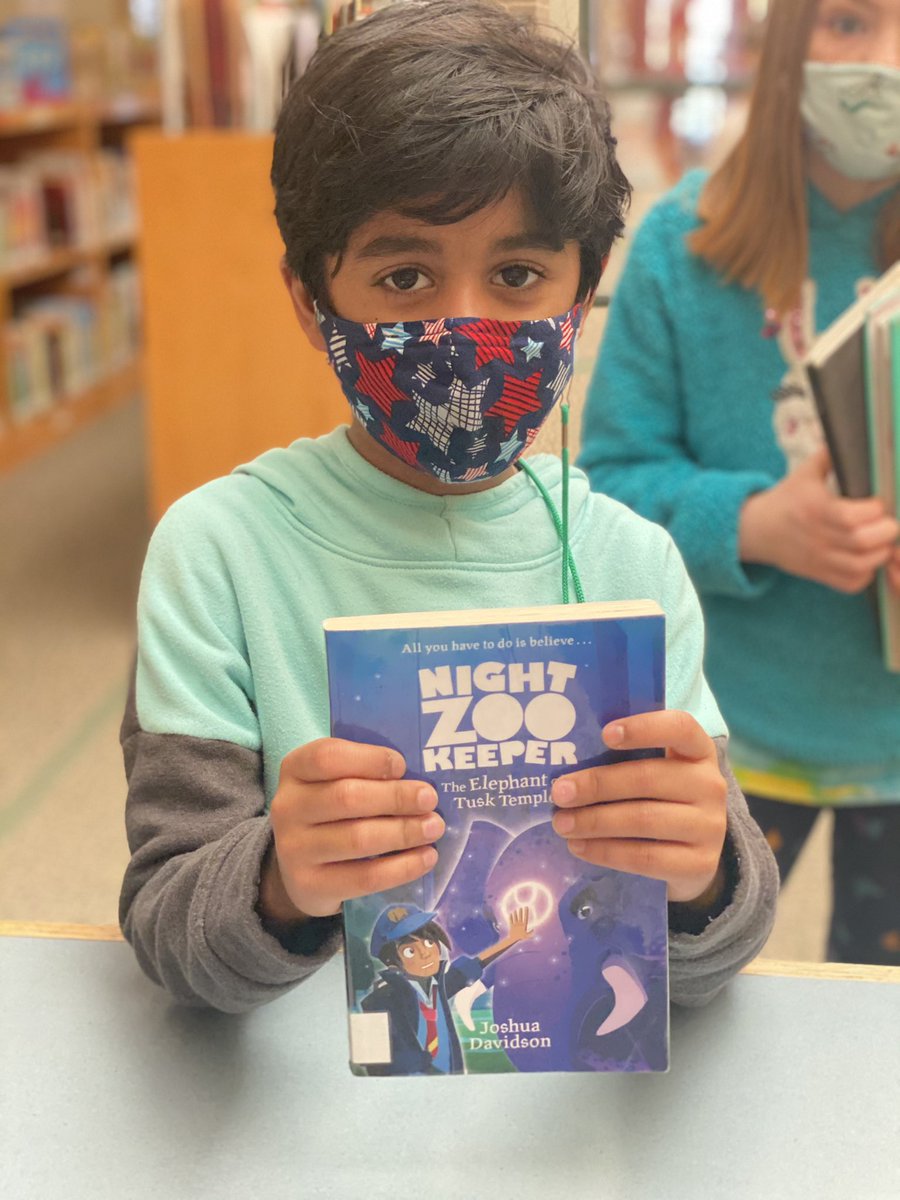 Happy #TipTuesday! ✨ Did you know that Night Zookeeper awards children with orbs for submitting writing and complet… t.co/QZw94Vj6z9

Retweeted by Night Zookeeper
3 days ago

Thank you @nightzookeeper My boys are enjoying your website thank you very much. 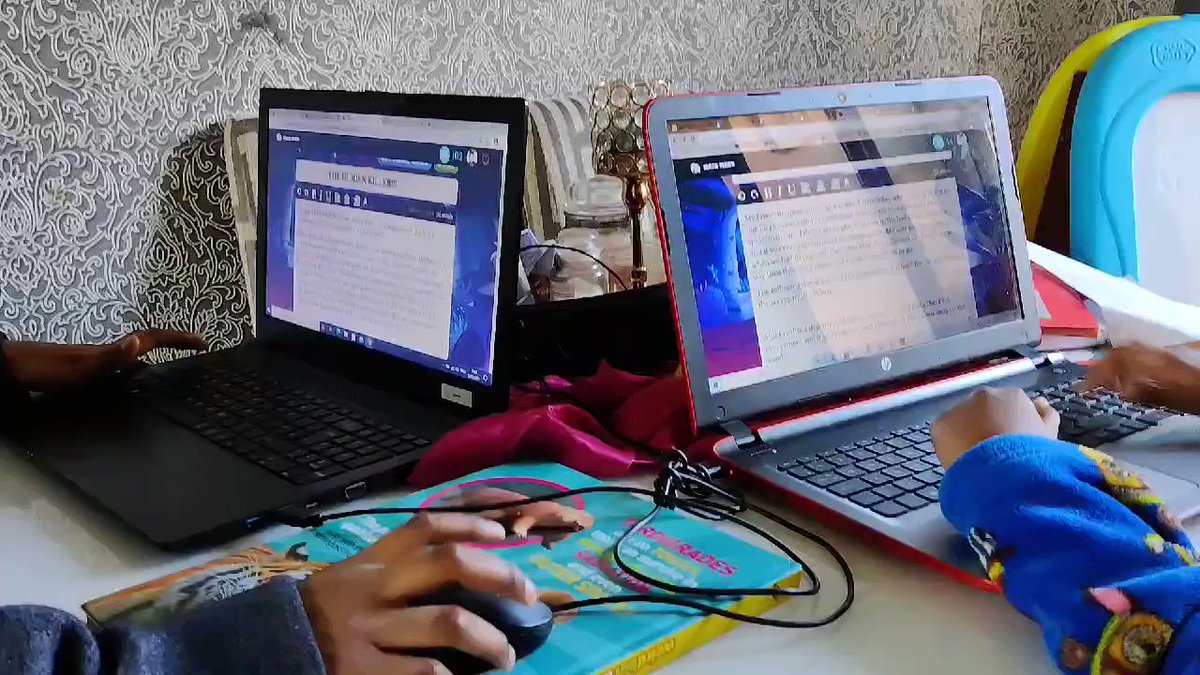 For this week's Star Writing Challenge, we're asking our writers to write from the point of view of a cloud! ⛅ T️h… t.co/fbKizb6x56

Thanks so much for your lovely review! 💕 We really appreciate it! Start your child's creative writing journey toda… t.co/w6LbK9En5H

For this week's Star Writing, we're asking our writers to review a music album! ✨ The winner of this challenge will… t.co/WVuQwigdWF